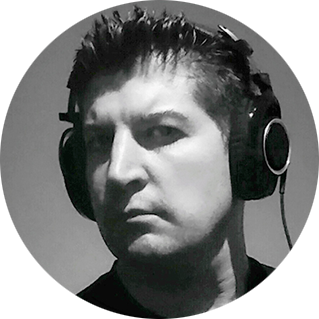 For the past 18 years, Can K. has been providing full line of sound production services in his own state-of-the-art studio. His services include but not limited to translation, narration, dubbing, recording, mixing, mastering and sound engineering. Can K. is a Turkish voice over artist & sound producer has extensive radio broadcast experience. He has written and produced several radio shows, sweepers, jingles, liners, station ID’s, corporate narrations, voice overs for radio and television. 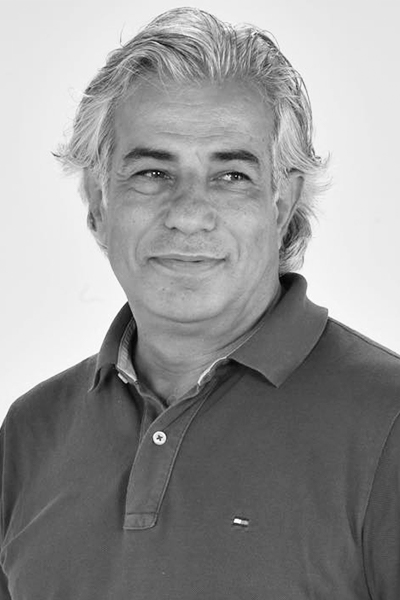 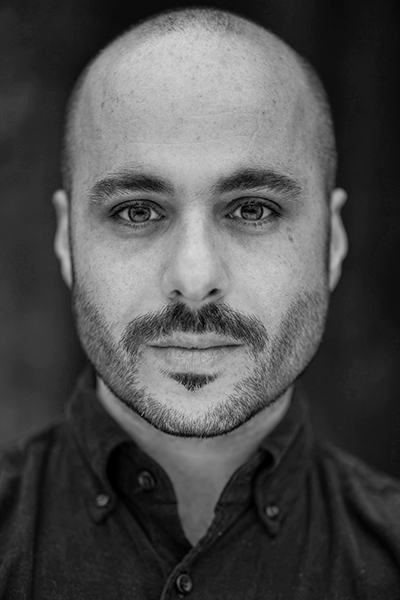 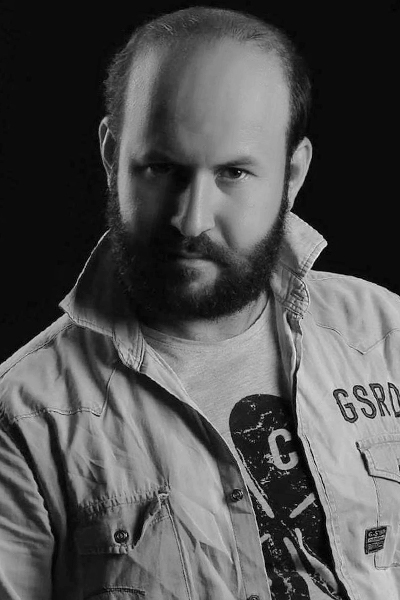 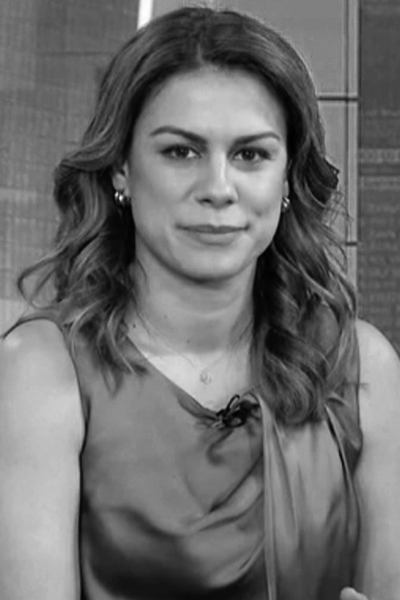