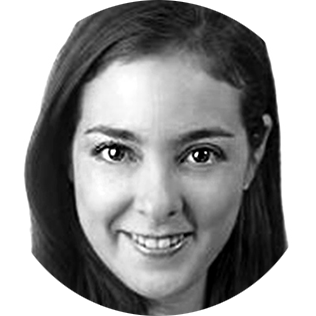 Professional Voice Over Talent since 2002.

Born and raised in Mexico City, Cynthia P. started her acting career as a child.

In 2011 she moved to Vancouver and has kept working as a voice performer not just in Spanish but in English too. Her vocal range and expertise have brought her voice to radio, animation, audiobooks, commercials, video games, toys, and apps.

You can currently hear her on the Spanish versions of her regular advertising clients: MTV Movies, Kohl´s, Rent-A-Center, Amway, amongst others, as well as on the Spanish Descriptive Video audio track for several TV series for Netflix. When Cynthia isn´t at the recording studio, she plays violin with the North Shore Chamber Orchestra, ice skates, and enjoys life with her family. 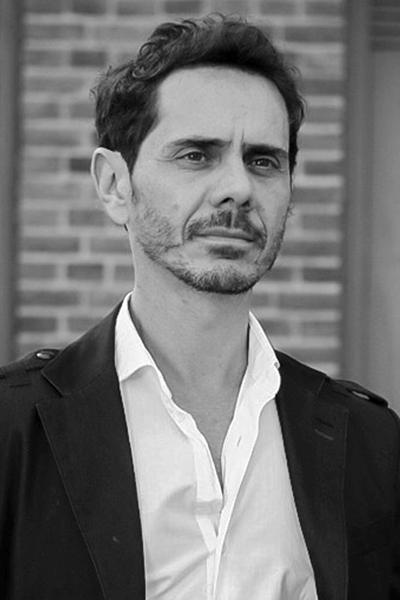 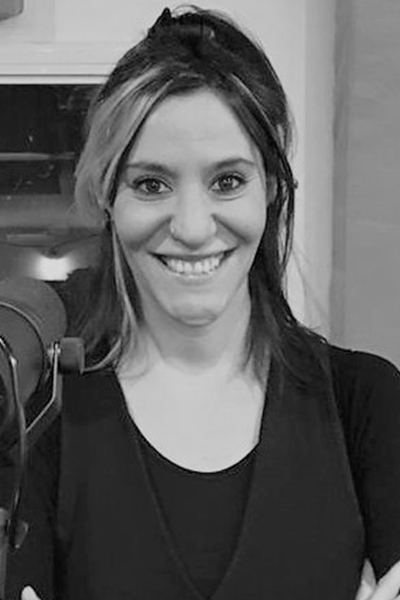 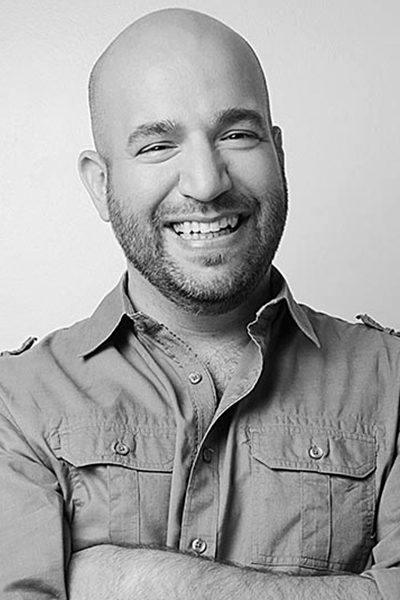 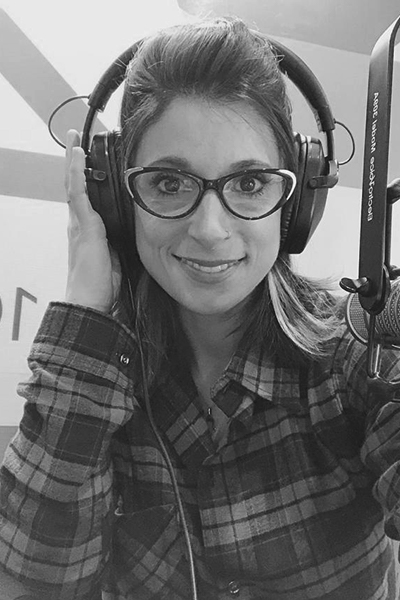