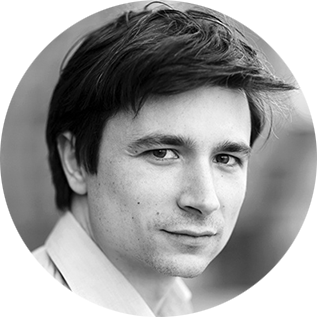 I’ve been playing a wide variety of characters since 2005.
It includes roles for the theatre, film, TV and several dozen voice roles.

Among my many voice roles, there are many leading roles in Polish versions of Hollywood movies and TV series.

I voiced TV commercials for companies such as:
Disney, McDonald’s, IKEA, Seat, T-Mobile, Roca, Coca-Cola, and many more… 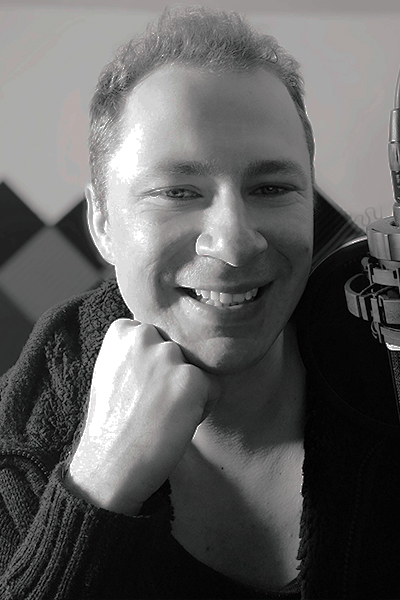 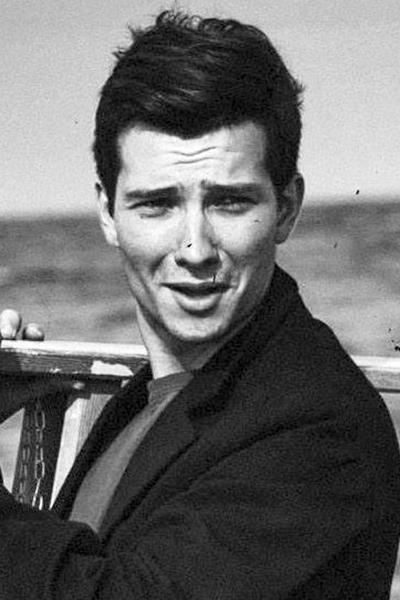 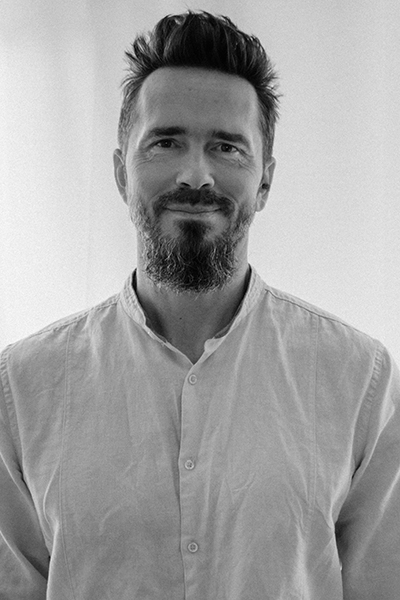 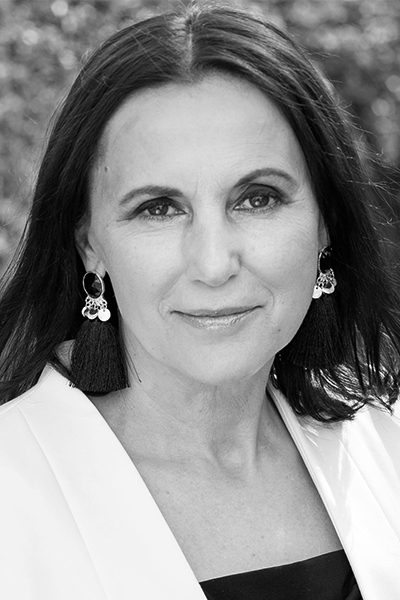