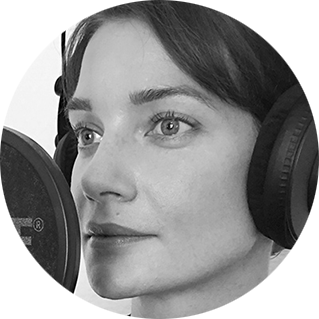 Stella S. is a professional actress and voice-over artist living in London.
She is bilingual (English, German) and grew up in Germany, France, and the Congo.
Having trained in the UK and the US she is acting in film, TV short films and on stage and has a passion for period drama.
Stella loves to be challenged and has an inquisitive nature. She has been working in the voice over industry for ten years and has voiced commercials, corporate films, short films, documentaries and characters in video games. Her voice is versatile with a broad age range from late teens to mid-forties. Her natural accent is RP (Received Pronunciation). 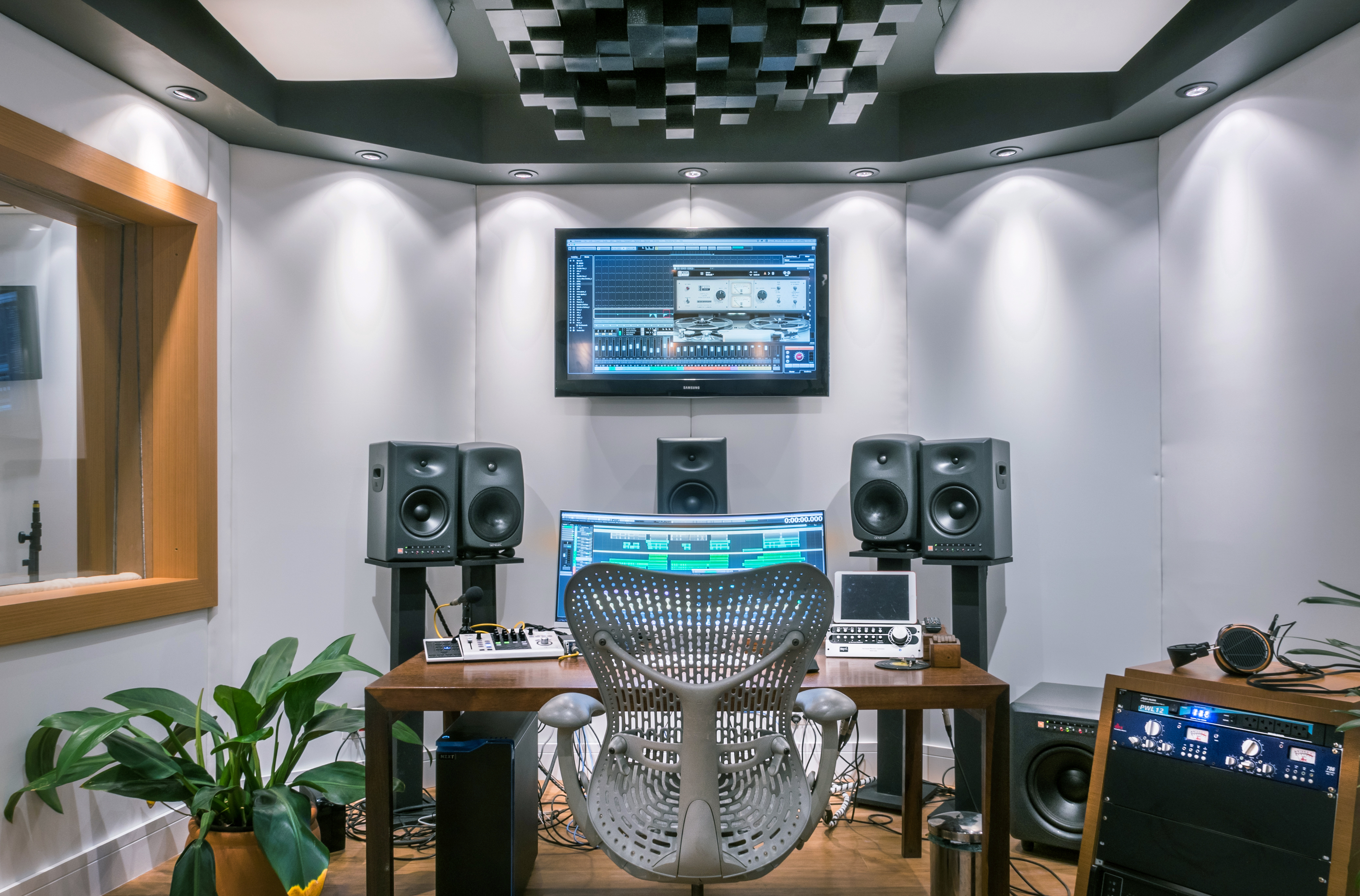 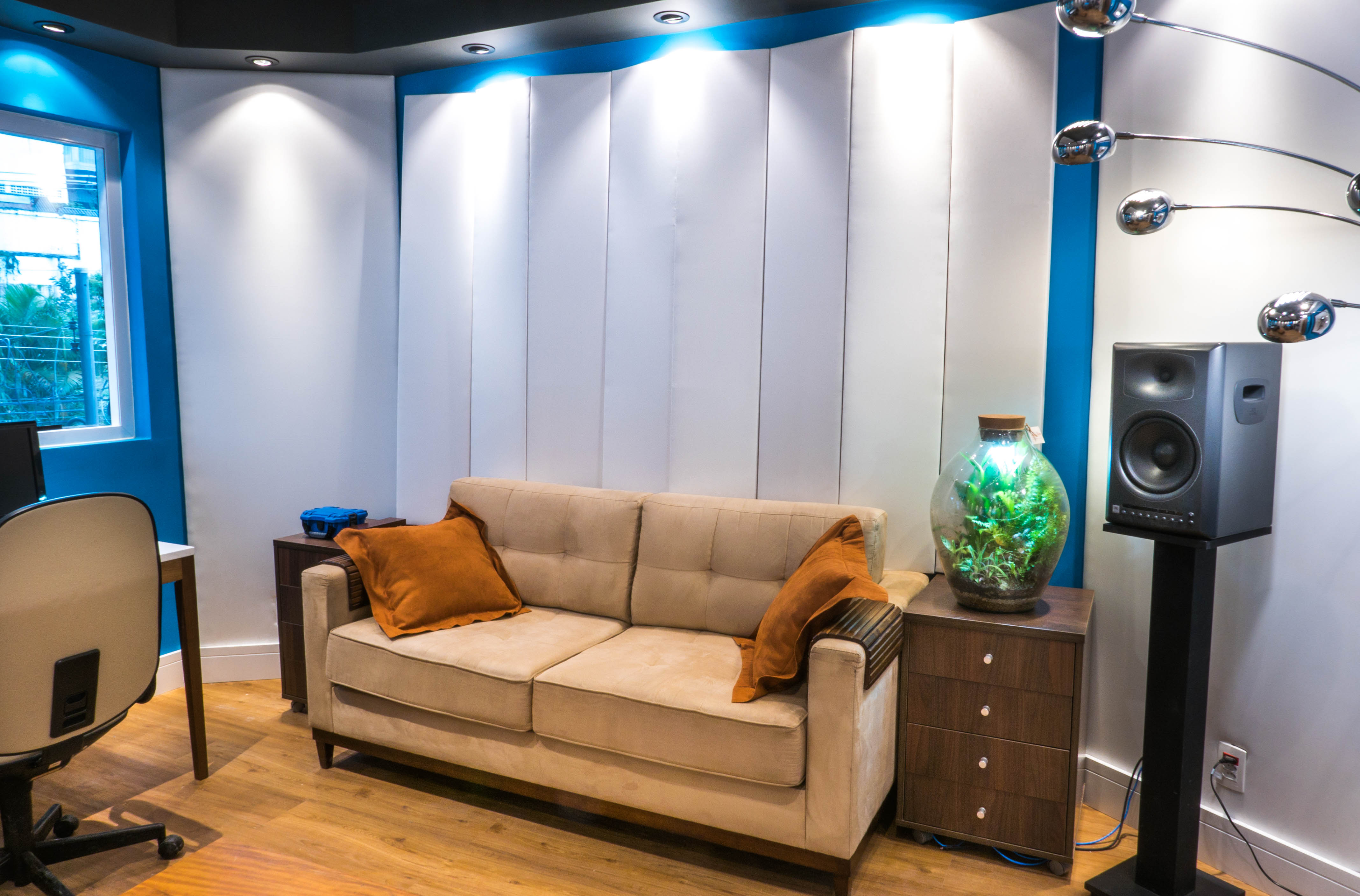 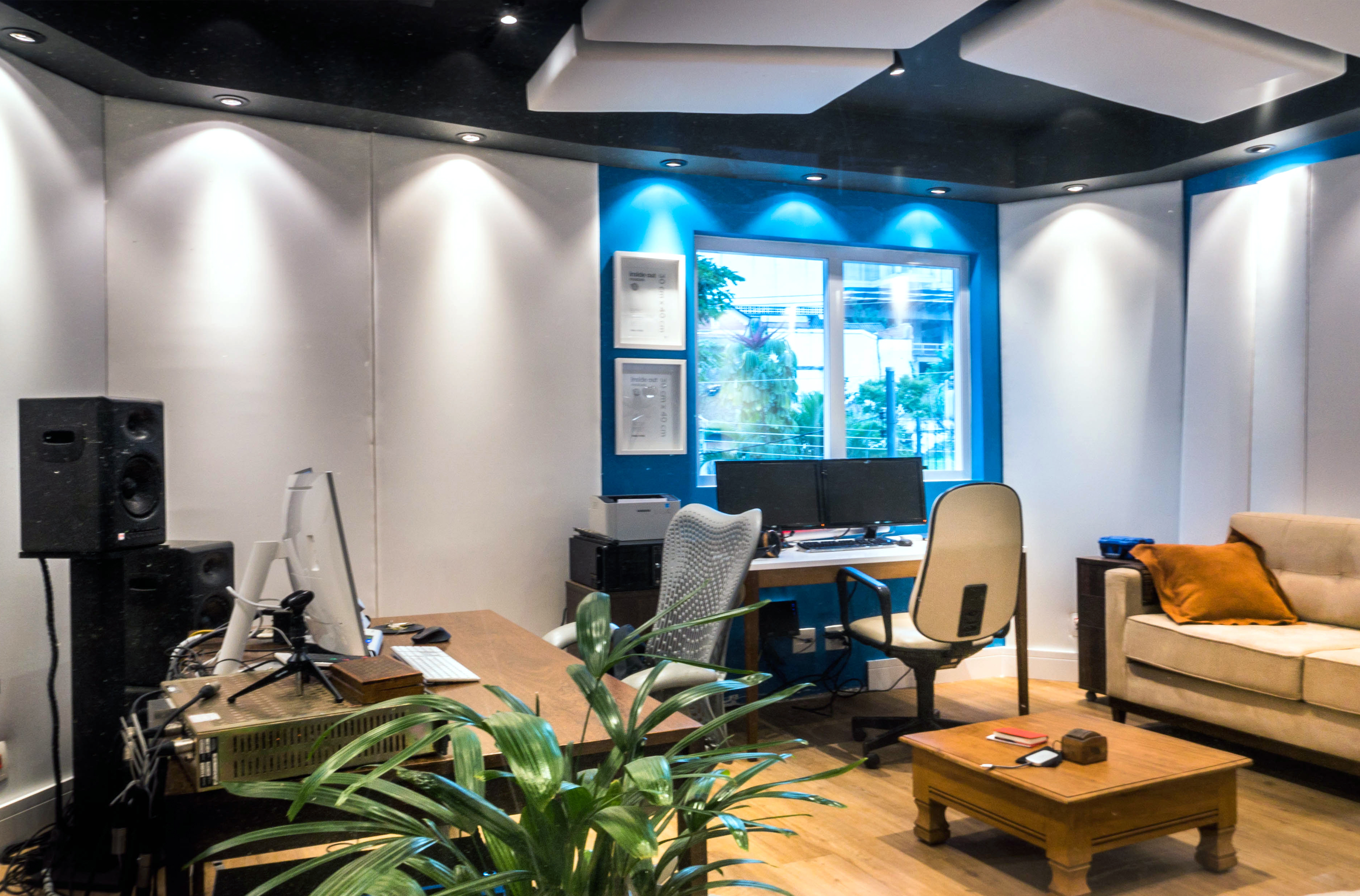 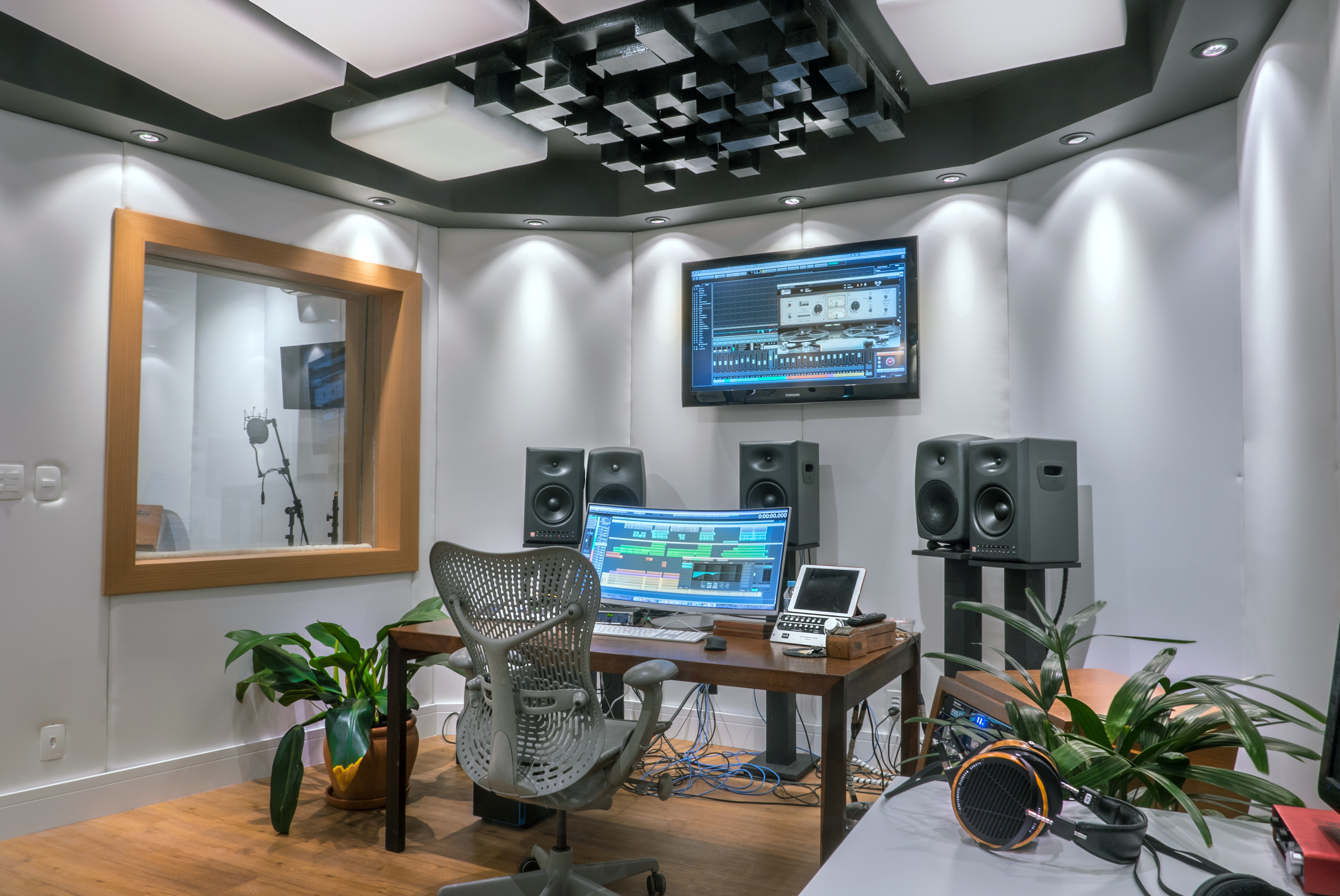 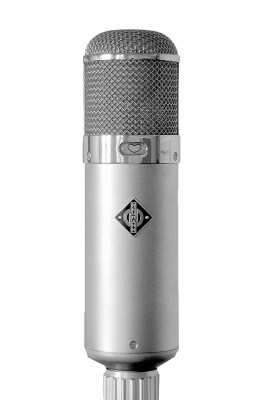 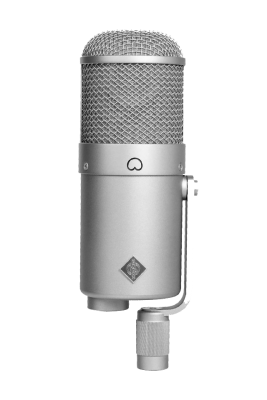 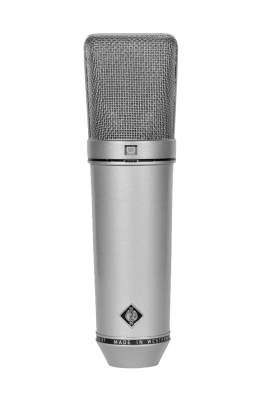 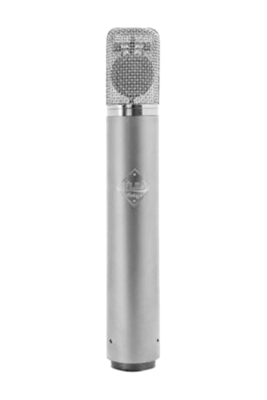 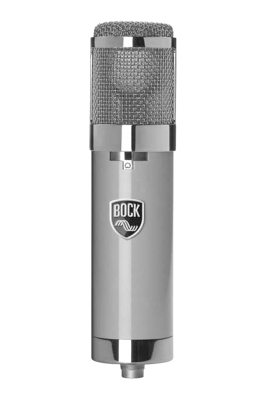 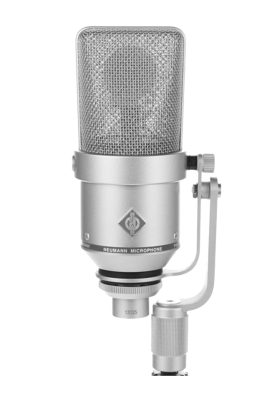 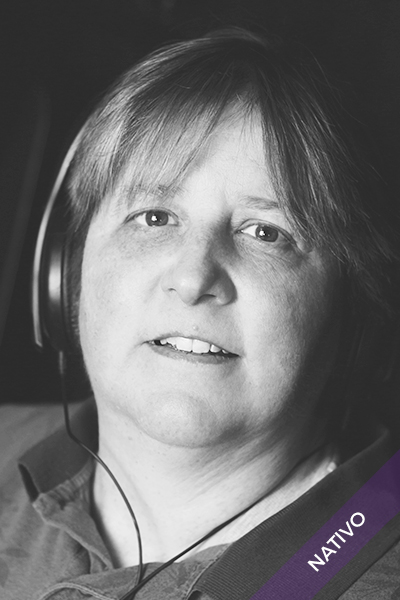 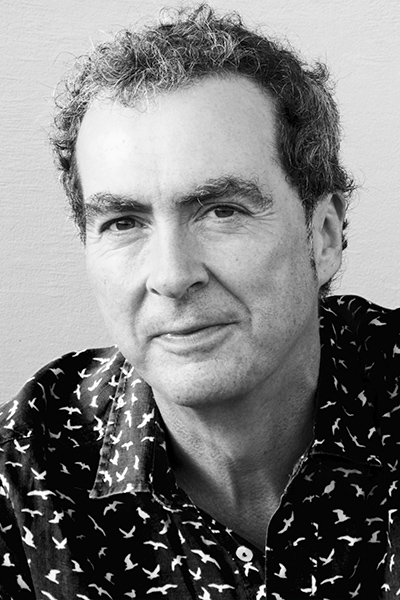 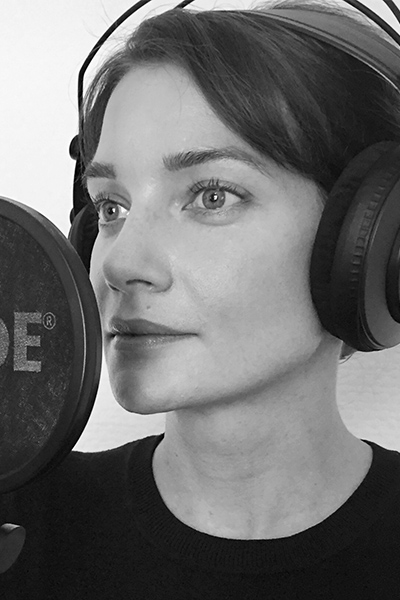 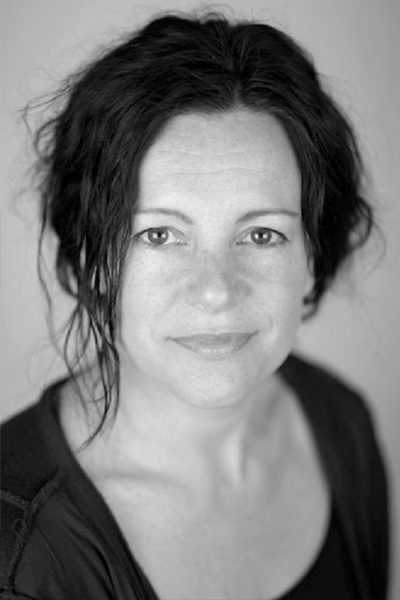