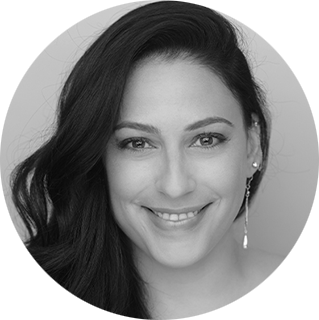 Adi was born and raised in Israel. After 2 years of serving in the Air-Force Band, Adi studied musical theater and graduated from Beit-Zvi, School of the Performing Arts. She has been on stage ever since. Some of her favorite shows that she has performed in are Beauty and the Beast, Oliver!, Cats, and the Lion, the Witch, and the Wardrobe.

Adi went on to originate the role of Alta in the Vocapeople, the sensational ensemble which garnered fame for mixing acapella and beatboxing. Adi starred as Alta all over the world and in the Off Broadway run of the Vocapeople, as they continued to gain popularity with their numerous television appearances and millions of views on their Youtube videos. She is currently their NYC artistic director and international dance captain. 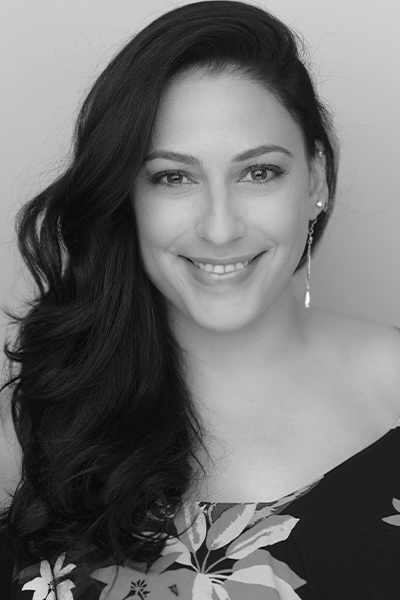 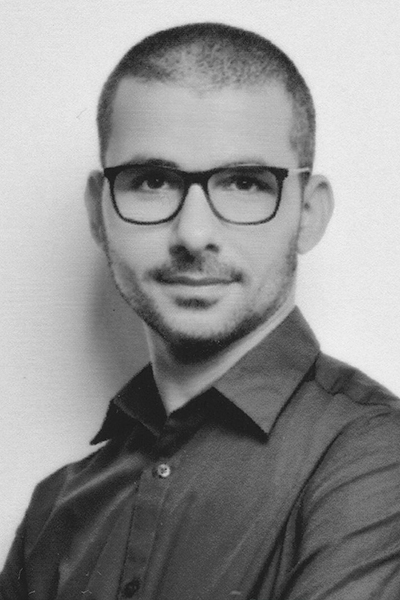 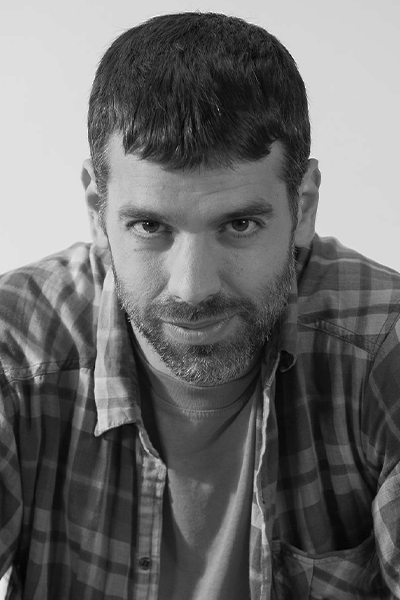 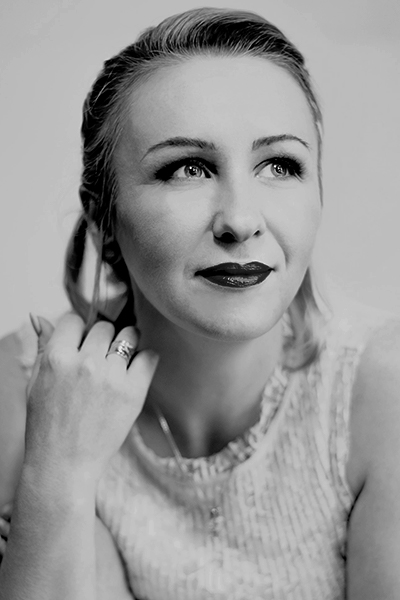