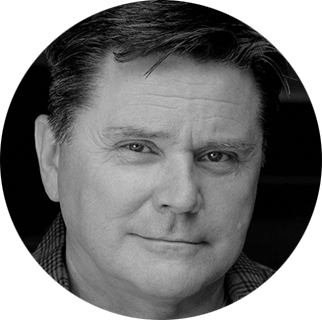 “Einar’s performance as Preston was particularly noteworthy… Preston morphs from a detestable and deceitful human being into an introspective and wounded individual…and Gunn’s emotional breakdown…is heart-wrenching to watch.” – Theresa Perkins. My Entertainment World on Private Disclosures.

“…but watching you for the past couple of rehearsals has been jaw-dropping…you have absolutely nailed the raw emotional side of Sidney…” – Ted Wrigley, Director. Where’s My Money?

“Einar’s performance sets a mark so high that the whole production gets to rise to another level.” – Bracey Smith, Director. Pioneer One.

“Einar’s characterization of our Governor is the perfect blend of honesty and absurdity – his focused work in rehearsals really found the human being in the character we were looking for.” – Michael Page, Director. Stand Fast.

“…brought a gentle strength and spellbinding depth to the character. Einar’s haunting performance…was undeniably the most riveting in the entire piece.” – Chelsea Landon, Director. Two Detectives.

“…a smart, subtle, passionate and provocative actor…an absolute pleasure to work with and to watch. A real pro.”  – Suzanne Bachner, Writer/Director. We Call Her Benny.

“The actors are great. The show is terrific.” – Duncan Pflaster, broadwayworld.com, on We Call Her Benny.

“Your Marshall kicks off the event with the grandeur, drama, and dry humor that just sets the world up just right for its dreadful decline.” – Matthew Arbour, Director. The Little Foxes.

“…I want to thank you for your spectacular work…” – Bonnie J. Monte, Artistic Director, The Shakespeare Theatre of New Jersey. The Little Foxes.

“Einar as William Marshall does a convincing turn…” – Liz Keill. The Independent Press, on The Little Foxes.

“…it was difficult to know where the character stopped and the man began…one of the most professional actors I’ve been privileged to work with.” – Brian Neuls, Writer/Director. Singularity.

“…truly disciplined and talented actor who created a difficult role with grace…walks the boards with authority and ease…” – Dan Pfau, Writer/Director. Behold, the Bowery!

“Einar is sharp as the villainous Dead Horse.” – David A. Rosenberg, backstage.com, on Behold, the Bowery!

“…a no-nonsense actor that comes to work prepared and ready. He approaches text with realism and integrity…” – Jesse Ash, Writer/Director. Cardiac Arrest.

“The crowd knew they were in for a great show from the start as the cast sang a remarkable rendition of Let There Be, led by Einar as Father.” – Orlando Callegari, Jr., BloomfieldPatch.com on Children of Eden. 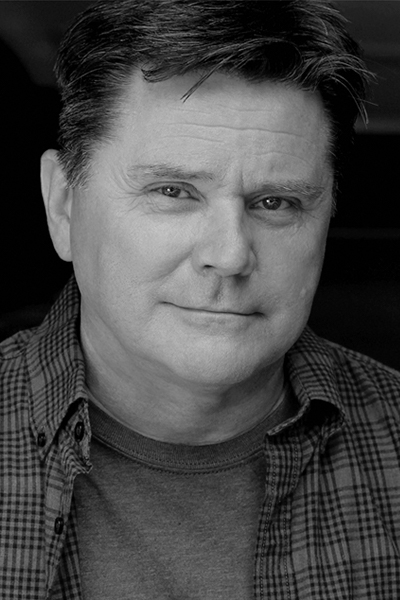