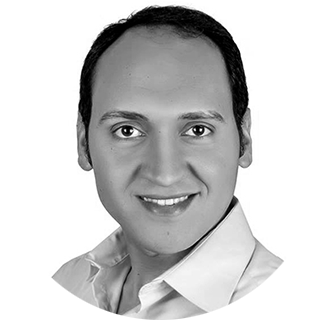 Mohamed is a professional Arabic voice-over and is one of the most famous voices in the field of voice comments not only in Egypt but especially in the Arab world. With his loud and distinguished voice, he presented many projects in various fields of voice commentary for many brands and the Egyptian and Arab governmental institutions sector in addition to the Egyptian radio and television sector. He co-founded a Libyan radio station as an official audio commentator for her and also as a reader for news broadcasts. Among the most famous channels, he participated as an audio commentator for Al Jazeera Documentary, American CBS 2 news, Mubasher Qatar, Bp Company, Egyptian TV, TRT Arabia in addition to many Egyptian and international brands. 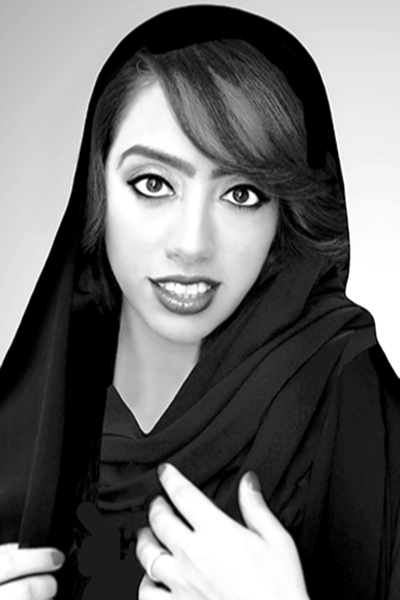 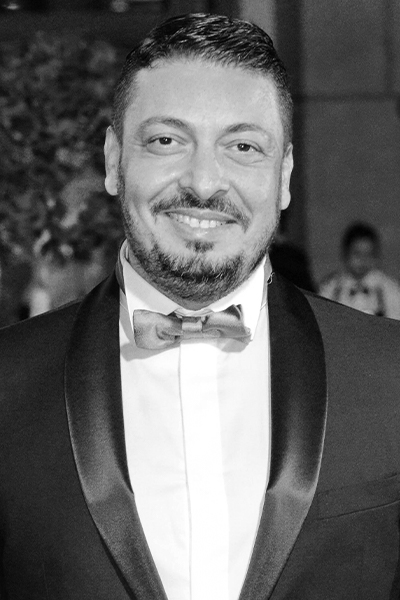