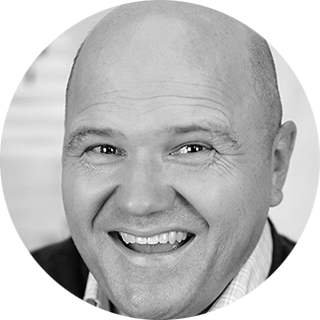 Tom is one of the World’s top voiceover artists and vocal impressionists.

With a background in acting, music and comedy Tom brings an incredible arsenal ready to work on your next project right from his home.

Having grown up in England and Australia and now residing in the U.S., Tom is a uniquely international voice artist which goes some way to explaining his amazing range of voices. Not only can he perform multiple accents and dialects he also has the ability to make each voice sound uniquely different and real, a quality which sets him apart from the competition.

Tom has performed over 1000 voiceovers in his 25 year career, one of his most notable successes was as part of the cast for the 2008 Emmy win for “I Got a Rocket”, playing Rocket. The show was also nominated for an AFI award.

Tom has trained in drama at Richmond Drama School in London and in improvisation at the world famous Second City in LA. He has appeared in numerous commercials including an infamous Continental Sauces commercial with Mena Suvari and a Virgin Mobile commercial with Jane Lynch. As a stand-up comedian Tom has performed in London, Kuala Lumpur, Sydney and LA. 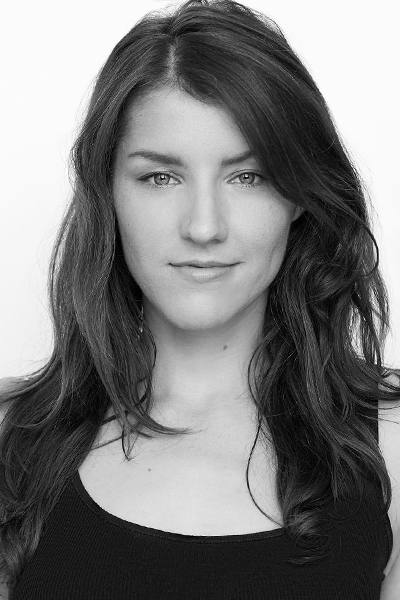 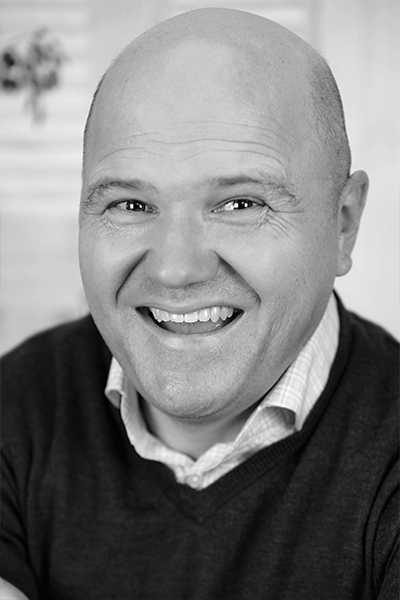 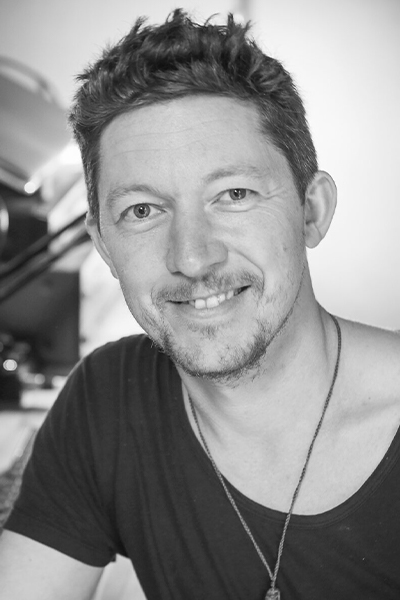